What Is Relationship Addiction and How to Recognize It

Most of us would say we would prefer to be in a relationship rather than be alone. However, not all relationships are created equal. There are those that are healthy and those that aren’t. Being alone is actually better in some cases, especially if your other option is being in an unhealthy or abusive relationship.

But there are those who would still choose the unhealthy relationship over being alone, even if it’s detrimental to their happiness and health. Or those that swing from one relationship to the next, refusing to end one unless another has begun. Each of these people very likely suffers from relationship addiction.

Relationship addiction can be difficult to recognize, especially for the person suffering from it. Most of the time, they don’t see their behaviors as unhealthy. They may claim to be in love or to be following their heart. The truth is, however, that there are underlying issues that are pushing them to do all they can to avoid ever being alone. 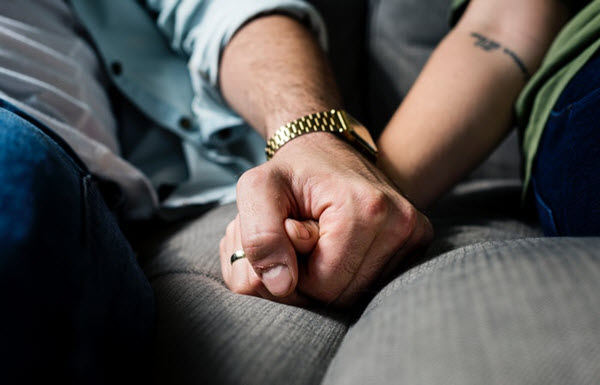 A person dealing with relationship addiction can find it nearly impossible to function without being part of a romantic relationship. Left on his own, he may feel overwhelmingly lonely or incomplete. In his mind, he exists to be half of a whole, rather than being whole on their own.

This addiction typically manifests in one of two ways:

2. Refusal to leave an unhealthy situation. The other way relationship addiction can manifest is when a person fails to see and change an abusive or unhealthy situation. These people have their identity so tied to their relationship that the idea of leaving is nearly unfathomable – even if that means they suffer. And when these relationship addicts do find the strength to leave, they will often go back. They don’t feel like they can function normally outside of the relationship. This cycle can repeat as well. All the arguments, break-ups, getting back together, repeat.

People in either one of these categories can have a very limited sense of self and identity. They don’t know how to exist outside of a relationship. They often lose interest and connection to family, friends, hobbies, and even their jobs. Overtime, this can lead to feelings of isolation and depression.

Often they are also prone to confusing sex with love, assuming that sexual interest is the same as real and deep feelings of connection. Unfortunately, for many relationship addicts, this is a mistake. Frequently, their partner doesn’t share the same level of investment in the relationship. When this difference becomes clear, it can have significant detrimental consequences on the relationship addict’s mental state.

See Also: 10 Red Flags to Consider Before Getting Serious in a Relationship 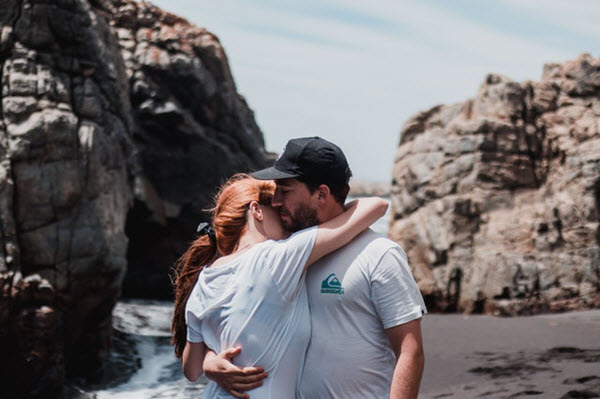 Relationship addicts don’t generally recognize that there is a problem. They feel like their goal of finding love and a happy relationship is the same as anyone else’s. What they don’t understand is that the underlying issues and motivators for their approach are different and unhealthy.

Most of the time, relationship addicts are struggling with self-esteem and intimacy issues. This can be due to things from their childhood and family environment, traumatic experiences in earlier romantic relationships or deeper mental health issues. These circumstances will have defined their idea of a “normal” relationship or given them an inaccurate view of what they feel they need and deserve from a partner.

Occasionally, especially in the case of relationship hoppers, the addict may be a narcissist and continually seeking partners who will validate their feelings of grandiosity and entitlement. In these cases, the addict can cause pain and harm to their partner as well, even to the point of making the relationship abusive.

How you help a person who is suffering with relationship addiction will depend on the factors that caused the behavior. Like any addict though, they may not be able to change without outside help, especially if they don’t recognize the depth of their problem.

Whatever the reasons are, wanting to be part of a relationship at nearly any cost is unhealthy and won’t result in a long-lasting and happy relationship.

See Also: How to Get Rid of Relationship Insecurities

The post What Is Relationship Addiction and How to Recognize It appeared first on Dumb Little Man.

4 Learning Styles to Help You Learn Faster and Smarter

6 Ways to Adopt a Holistic Approach in Your Everyday Life